JayCeeBee64 wrote:The Enermax PSU was fully recapped recently by a neighbor's acquaintance; he doesn't recap motherboards though (and no pics of the inside, sorry). I just re-capped this exact PSU for a motherboard that needed a -5V rail. Windows Xp Arabic Mui Download. Curious as to what he used. Maybe I'll show you mine, I've got to open it up anyways, since I noticed while testing it that I put the exhaust fan in backwards. Used mainly Rubycon ZLS series. 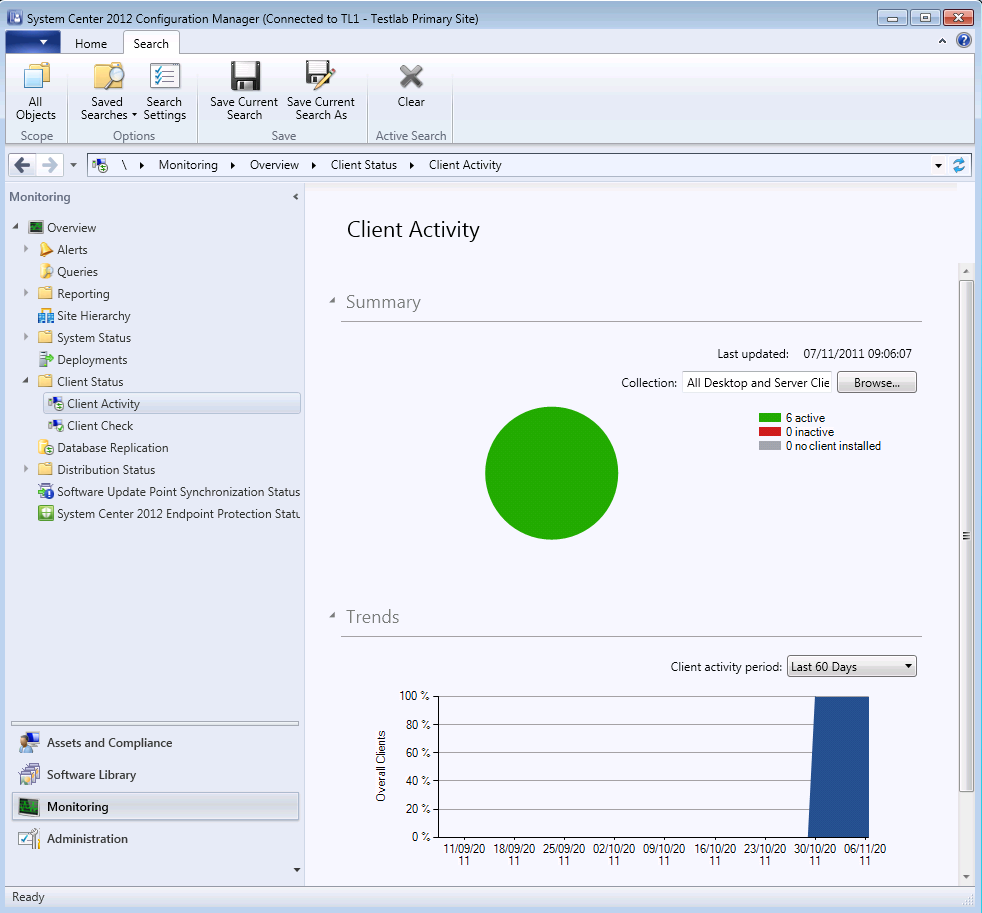 Crack Pes 2011 Pc Startimes. Also had to scrape away a lot of the nasty low-quality glue they used that becomes conductive when it dries out. The motherboard needs no re-capping.

DriverPacks developed and maintained by the DriverPacks Team — an enthusiastic team eager to save many hours of thousands of. Windows 7 Ultimate Sp1 64 Bit Lite V7 By Nil >windows.xp.pro.sp3.corporate.student. Un deep ze 7.5.

Gotta love Asus boards from that era. I think they started using inferior caps in the next generation 815 boards, like CUSL2. Nice system BTW. @mockingbird: I talked to the guy over the phone, said he used the same capacitor brands but in a different way - Panasonic, Nichicon and UCC for the large secondaries, UCC and Rubycon for the smaller caps. The primaries are Rubycon. I did get a look inside the PSU when I went to pick it up and it looks very different; instead of all black caps, now there is a mix of blue, brown, black and gold.

The old glue was also removed and fresh white glue was applied in its place, just like yours. Also, my Enermax only has an 80mm exhaust fan, but its thermally controlled (revs up to around 4000rpm at max speed). It's not very loud, however. @AlphaDangerDen: The P3 CPU fan is a 60mm, the GF2 fan is a 45mm; no problems with them so far, and believe it or not they are not the loudest. The two 80mm case fans are - they have this distinctive whine when running at full speed (around 3800rpm) and drown even the PSU fan with it. Still, a loud PC doesn't really bother me; I grew up in a very noisy neighborhood back in my native Ecuador (my family lived very close to a shipyard and a furniture factory with a loading dock and warehouse for a number of years) and nothing short of an earthquake or very loud thunder would wake me up or startle me.

Even my Core i5 PC with six 120mm fans is no match for me; I frequently leave it on all night, doing whatever task I need done while I'm asleep. I don't mind peace and quiet, but I also don't mind loud noises @everyone: Sorry for not updating my build threads as of late, but as I said before my personal life has taken an unexpected turn. The feud that has plagued my relatives for years has reached an inevitable and sad climax, and now local law enforcement and the legal system are involved as well. Maybe now they will realize the kind of ugly and dangerous game they were playing with each other, and see how silly and stupid it really was to do so. JayCeeBee64 wrote: @mockingbird: I talked to the guy over the phone, said he used the same capacitor brands but in a different way - Panasonic, Nichicon and UCC for the large secondaries, UCC and Rubycon for the smaller caps.